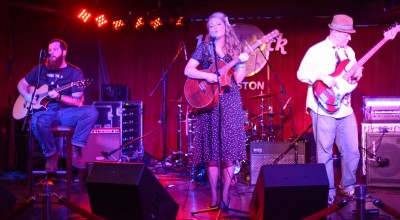 Many partners contribute each year to the final production that we call the Salem Arts Festival. At Salem Main Streets we appreciate each and every one of them. 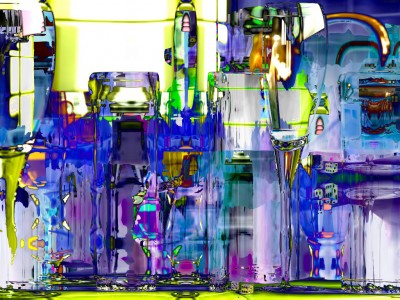 Take for example, Salem State University. Granted SSU is not part of Salem’s Downtown district, but it is an important part of Salem. During the academic year, its creative and performing arts departments present more than 100 events on campus, all open to the public.  Karen Gahagan, Director of the Center for Creative and Performing Arts at SSU explains, “This year dozens of Salem State visual and performing artists are bringing that creativity downtown and will be participating in the festival. They include students, faculty, staff and alumni from a range of artistic disciplines.”

Among the Salem State participants in this year ‘s festival which takes place June 6-8: 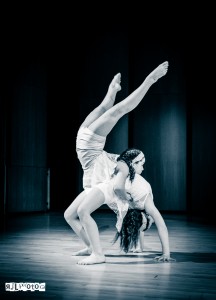 We think that Karen Gahagan put it nicely, “The Salem Arts Festival is now well-established and people recognize it as ‘our arts festival’ if one is part of the Salem community no matter what the relationship. The SAF also did an excellent job getting the call for artists out there this year which raised awareness. I think that people at Salem State and elsewhere have started to take notice of this festival and that more and more artists from all over the region will look to participate as it moves forward.”

Only Human: A Musical