While most communities have a festival honoring their past, Salem actually has two running concurrently. Our Salem Heritage Days Festival runs from Aug. 1-13, celebrating our past and present, while within it, you can also attend the Salem Maritime Festival, Aug. 4-6! 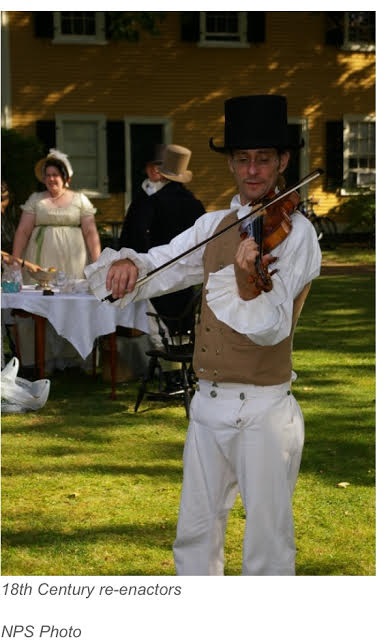 If you wished to learn some of what passed for life in the days when Salem was a heavily trafficked trading seaport, the Salem Maritime Festival is the place to be. Knot tying, sign making, and boat building demonstrations await you

Plus, there will be lotteries to earn a coveted spot on deck of either the Schooner Fame, the Schooner Ardelle or the motorized Catamaran Endeavour as they take passengers on a delightful tour of the Salem Harbor. 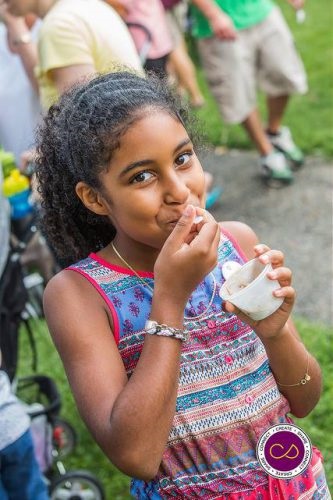 There is so much to do and see during the Salem Heritage Days Festival, organizers very smartly planned this event over several days. There are in fact so many things happening (including the a fore-mentioned Maritime Festival) that we are printing the entire scheduled calendar of events.

From ice cream to pizza tasting events, from clowns to firemen, from a street fair to a concert, from a car meet to a truck tour, you will be entertained, educated and excited about the option to do so many things at various locations within walking distance in the Downtown District.

Bring a family member. Bring a friend. Bring yourself. A great day of fun and food (did we forget to mention there will be food everywhere?) await you.