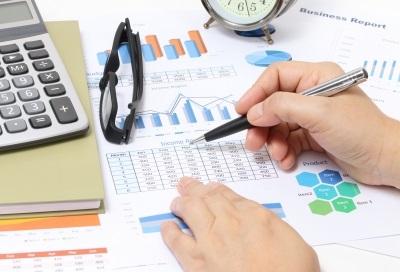 You may have missed this item this week, so it bears repeating: WCVB in Boston reported on a survey by numbers-crunching company NerdWallet that puts a bright spotlight on Salem and neighboring communities.

Granted, it’s our job at Salem Main Streets to say how great downtown Salem is as an entertainment, dining, and daytrip destination. Same rationale applies to Destination Salem and other local groups dedicated to promoting Salem to the masses. So, it is nice when someone else says it, and with tons of statistics.

According to WCVB “NerdWallet crunched the numbers for the 61 communities in Massachusetts with more than 20,000 residents to find those demonstrating growth in jobs, income and population. The most recent data — from 2009 to 2012 — was used.”

Here are some cities and towns in our area:

And in 13th place (where else would the Witch City be?) is Salem. We are in the Top 20; almost the top 10. All this goes to say that besides being a nice place to visit, Salem is a good place in which to live, and getting better. Thanks NerdWallet for sharing!

(For the curious, 1st place was awarded to Westfield Ma.)

Image courtesy of Pong at FreeDigitalPhotos.net