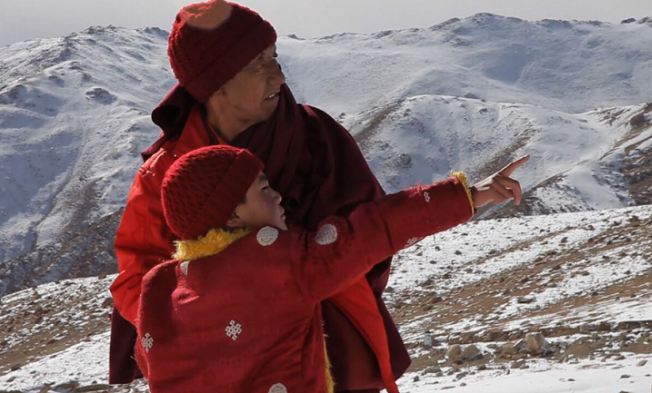 Define a Film Festival? Pictures, performers, people and passion. Now in its 9th year, the Salem Film Fest presents all that and more, running March 3-10. The “and more?” As in previous years, filmmakers are expected to be present for more than half of the screenings, providing audiences with a unique opportunity to learn more about the documentary filmmaking process.

Here is a full list of the films along with trailers.

What more could founders filmmaker Joe Cultrera (Hand of God), local businessman Paul Van Ness (CinemaSalem, Van Ness Creative), Executive Director of the Salem Chamber of Commerce Rinus Oosthoek and others from the community ask for? How about a growth rate of 15-25% each year? 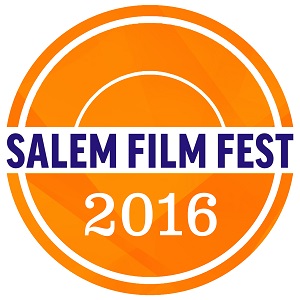 Run and operated entirely by volunteers, the week-long festival has become not only a community-wide event, but also one of New England’s largest documentary film festivals, with screenings at CinemaSalem, the Peabody Essex Museum and the National Park Service Salem Visitor Center. Plus, there are filmmaker parties and music events held at venues throughout downtown.

Well-told stories with strong technical elements and interesting visual approaches are what you will find at the 2016 Salem Film Fest. Yes, you could say it is a big deal. We think so. Check out the entire schedule, then mark your calendars. And definitely come to Salem, see the world. 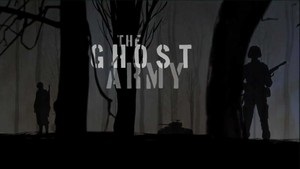 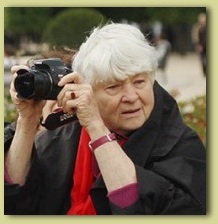 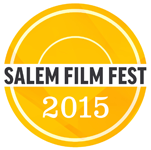 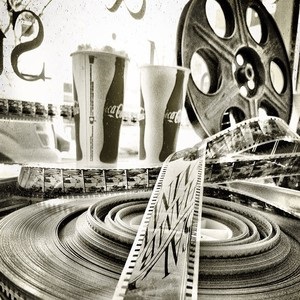