Don’t believe everything you hear about “print is dead” or that “we are moving to a paperless society so nobody reads books anymore.” Americans check out more than 2 billion items each year from their public libraries; the average user takes out more than seven books a year (Libraries Are For Real Life website). So it is not surprising that one of SalemRecycles most popular projects is the Book Swap. Next one is set for Saturday, March 18 from 10am to 1pm in the Salem Senior Center at 5 Broad Street. 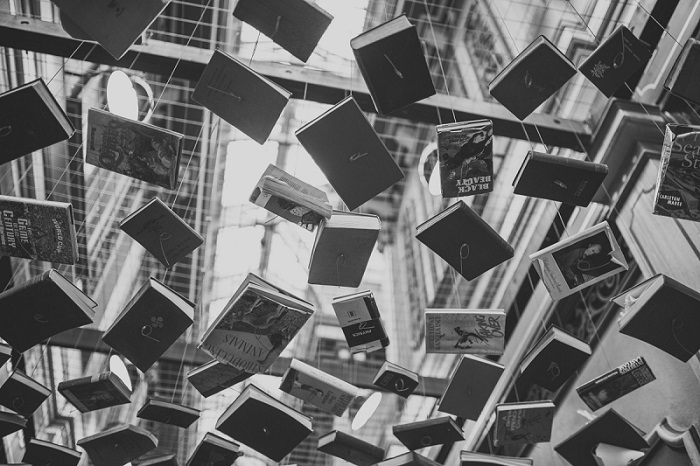 In addition to finding new books and media treasures, as well as recycling items for others to enjoy, participants will be able to ask questions about recycling, and reuse.

“We are excited to again host the semi-annual free book swap,” said SalemRecycles chair Beth Melillo. “We prevent tons of books from ending up in the trash, and everyone really enjoys the event.”

All ‘unswapped’ items will be reused or recycled. SalemRecycles will also once again have a reusable bag swap. Please bring any unwanted reusable cloth bags to donate to others.

SalemRecycles is the City’s volunteer recycling committee which works to increase recycling and encourage positive recycling practices through educational outreach and special events.  Through the last thirteen Book Swaps, SalemRecycles has hosted over 6,500 participants, recycled an estimated 100,000 books, and avoided over 50 tons of incineration.

For more information about SalemRecycles or the Book Swap, please call (978)-619-5679 or visit www.salem.com/recycling or GreenSalem.com. 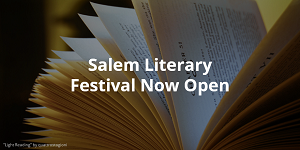 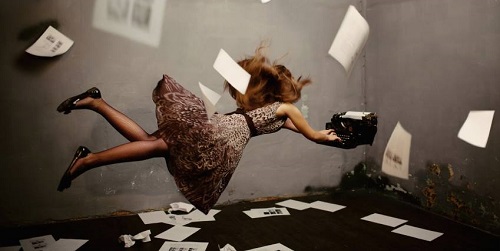 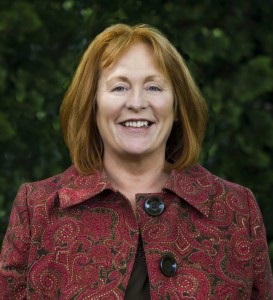 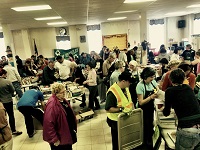 Some people might compare a book ban to a witch hunt. That said it comes as no surprise Salem’s Wicked Good Books  is participating in educating residents and visitors during Banned Books Week, taking place now through Sept. 27th.

Taylor Carozzi, Wicked Good Books manager comments “We are supporting this effort because it is important to society to guard and celebrate our freedom to read and have open access to information.”

Displays and materials about banned books will be available.

According to the American Library Association (ALA) “Banned Books Week brings together the entire book community –- librarians, booksellers, publishers, journalists, teachers, and readers of all types –- in shared support of the freedom to seek and to express ideas, even those some consider unorthodox or unpopular.” 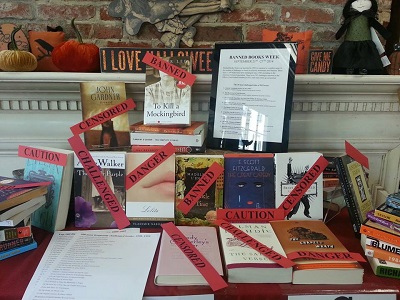 The ALA puts forth that sometimes “books are challenged with the best of intentions—to protect others, frequently children, from difficult ideas and information.” Other times it is censorship.

A challenge is an attempt to remove or restrict materials, based upon the objections of a person or group. A banning is the actual removal of those materials.

You are invited to visit Wicked Good Books located at 215 Essex St. to see if you agree or disagree with the books listed. 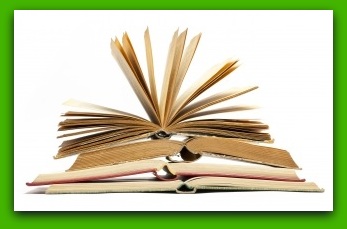 What can you do with a book? Read it, of course. And then? Use it as a paperweight. Or use two as bookends. The city of Salem offers a more community-minded suggestion this Saturday from 10 am -1 pm with a Free Book & Media Swap at the Senior center, 5 Broad St.

But this is no ordinary book swap. Not in magical Salem. No “swap” is necessary. You can just “drop off, take away, or do both” reports Salem Recycles, our city recycling committee.

All types of books will be accepted for the swap. Plus CDs, DVDs, and VCR tapes may be thrown into the mix. And what doesn’t get swapped out will either be donated or recycled.

All in all it’s an inexpensive (read that as “free”) way for community members to share books with others who might not be able to afford them and for anyone to be able to “check out a new or unknown author” without first purchasing.

Materials for swapping should be brought with you either the day of the swap (9:45 am – noon), or if you have a lot of items (thank you), then you are welcome to drive over to the Senior Center today between 5:30 – 7 pm where volunteers will take them off your hands.